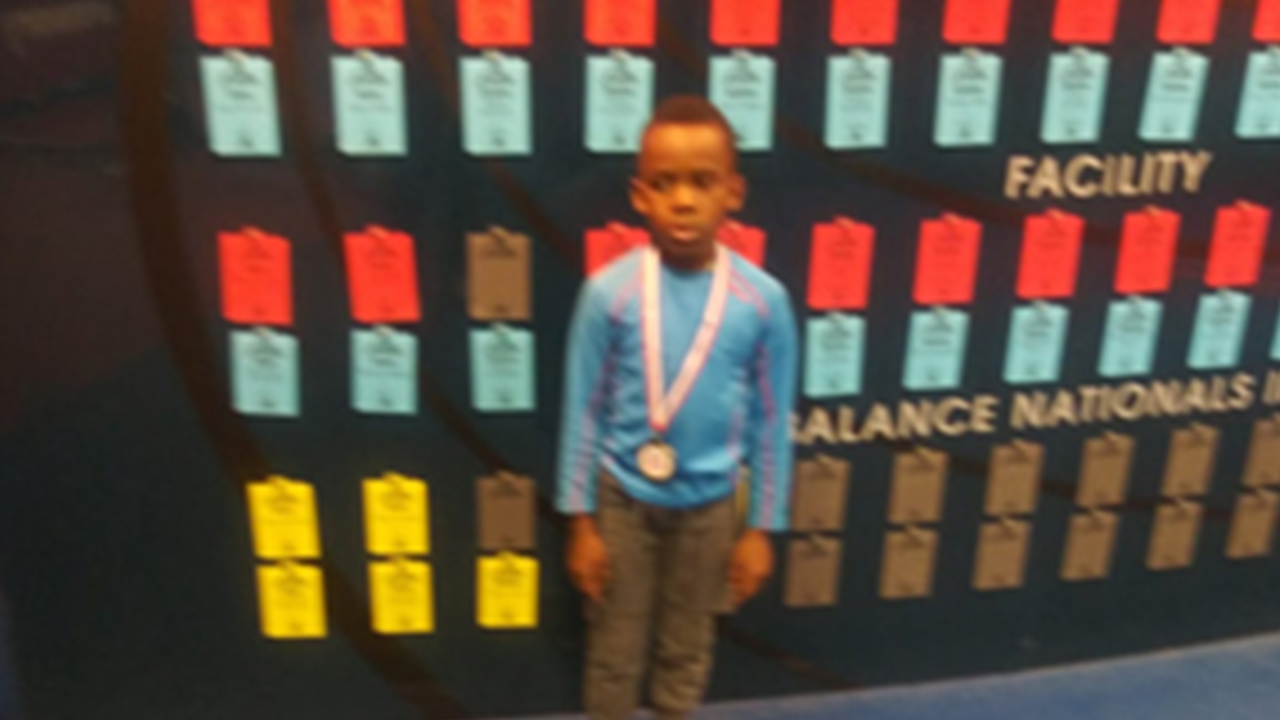 On Saturday the 9th of February 2019, Alpha Harrison will be representing the Golden Arrow Head at the prestigious Millrose Games in New York City at the Armory. Alpha Harrison who is just 7yrs old will be among the fastest kids in the world. After Qualifying in January 2019 the youngest of the Harrison’s was in all smiles.

Guyanese US-based Athletics Coach, Andy Medas-King was taken back to 2018 when the Harrison family migrated to the USA and he took them to their first track meet in New Jersey where the youngster couldn’t finish most of his races because he never ran a 100m, 200m or a 400m race because of the system in Guyana. Medas-King notes that athletes here are being told that the IAAF said that athletes under 8 years old cannot run more than 80m, 150m and 300m, something he have checked and asked several questions about it all over the World and was told differently.

Alpha Harrison at 5yrs old was told he cannot train because he’s too young and after migrating to the USA he found himself lacking the ability to compete. Fast forward to 2019 after training for the most of 2018 he’s representing the country of his birth and is regarded as one of the most promising Athletes in New York City and has taken down a few top clubs athletes. “Again here’s a perfect example of raw talent that would have been wasted in Guyana had he not migrated,” Medas-King stated.
“For years the KMPA Foundation has made this case to the Guyanese athletes, you have to start very young and these cries have been over looked. There are many more like Alpha Harrison in Guyana who are being told the same thing and we are wondering why we don’t have World Class Athletes. Our Athletics System in Guyana is old and outdated. The KMPA Foundation will continue to educate the Guyanese community about the importance of grassroots programmes like ours who definitely caters for everyone as our moto is from 3yrs to Masters. Guyanese can see this young and talented athlete in action at the Millrose Games on Saturday. Best of luck Alpha from the entire Guyanese community and the KMPA Foundation hoping that you will become the Fastest kid in the World,” noted Medas-King.