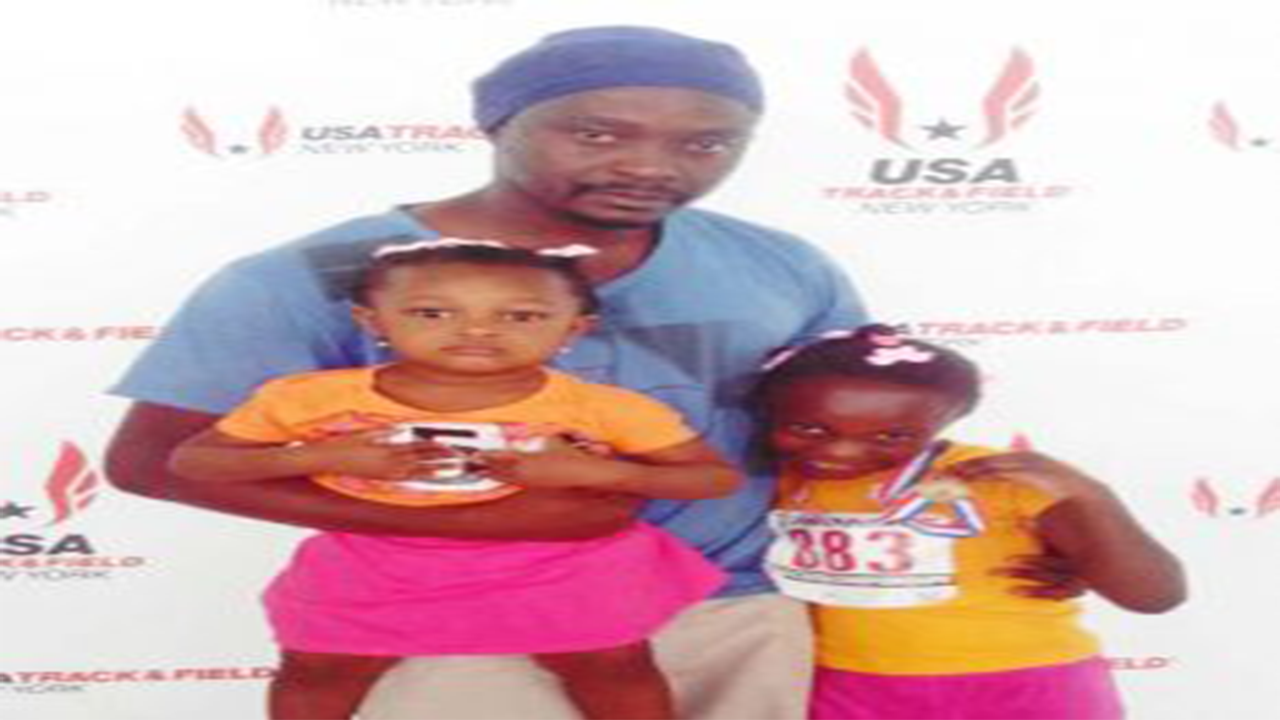 The Organisers of the 2017 Edition of the King Medas-Pansy Adonis Classic, which is fixed for December 14 to 17 at the Paradise Community Centre on the East Coast, Demerara, has announced the dates for the event and has indicated that it will feature many of the country’s young athletes in action.
Andy Medas-King, the organiser, has noted in a release that this year is another breakthrough year where they would be hosting the First ‘Junior Olympic Games’ in Guyana. He indicated that for the first time in Guyana they are hopeful of attracting athletes from all ten regions in a privately hosted track meet from the age of 3 years old right up to the Masters Division. The ultimate goal of this track meet is to get a chance to see Guyana’s hidden talents, Medas-King pointed out.
Director of Sports Mr. Christopher Jones and the National Sports Commission have committed fully support the initiative. Mr. Jones further stated that his Administration is committed to providing the necessary help to get Guyana to a level that has never been seen before.
Medas-King said that he is of the view that there are much hidden talent in Guyana and its only time to unearth the next June Griffith or James Wren Gilkes.
The King Medas-Pansy Adonis Classic is schedule to begin with the ‘Junior Olympic Games’ December 14th to 17th at the Paradise Community Centre ground with field events including Long jump, Triple Jump, Shot Put, Discus, High Jump, Javelin and turbo Javelin for the kids being done on December 14th. The 15th will see the heats of the 100m, 200m and 400m being done along with the 800m and 1500m finals.
On the 16th of December, the finals for the 100m, 200m and 400m in all categories would be contested. The ‘Junior Olympic Games’ would also feature athletes from the tender age of 3 years, this special category of 6 years and under is added to get the young kids ready for the sport. The categories that would be competing are as follows:
(1) 6 years & under: 100m, 200m &400m just as in the United States of America.
(2) 7-8 years old : 100m,200m, 400m, 800m, long jump and turbo javelin.
(3) 9-12 years old :100m,200m,400m,800m,1500m long jump, turbo javelin, shot put, & discus.
(4) 13-16 years old, 17-20 years old, Seniors and the masters would all be doing the:100m, 200m, 400m,800m, 1500m, long jump, triple jump, javelin, discus, shot put and high jump.
The top three athletes at the ‘Junior Olympic Games’ would be receiving Trophies. The curtains would then come down on Sunday Morning (December 17th) with the signature event the King Medas-Pansy Adonis Road Race which will see the best in the country looking for the top cash prizes of $50,000 and $40,000 Male and female respectively to $1,000 for all who finished in the top ten.
The organisers have put together a 2k road race for Government Officials, while the 2k race for Teachers would return to the programme. Last year Robin Phillips won the first Teachers event. Also the 13-16 Category would see the athletes claiming laptop computers and desktop computers towers.
Children participating in the event must be in school at the time of the event or just wrote CXC examinations and also must have the results on hand to be able to win these prizes along with some SD cards and flash drives. The children 12 and under who finish in the top ten would be getting hampers thanks to Banks DIH who have played a major role in making this happen and also making this event better.
Entry fee is $300 that goes towards the games for the next year. Also there is a $500 registration fee that goes directly towards paying the officials and providing transportation for the athletes.
The organiser is expressing thanks to sponsors Banks DIH, Shelmac Photo Studio (USA), Daddy’s Enterprise (GUYANA & USA), Forbes Prince of Prince Caribbean Express Shipping (USA & Guyana), The Wake up Guyana Show Channel 9 TV Station, HGP TV (Channel16/67), Channel 2 TV Station, The National Sports Commission, Sybils Bakery (USA), Island Express ON FLATBUSH AVE (USA), Ansa Mcal, Palace De Leon Hotels and Apartments, the Adonis family and Friends in Guyana and around the world, Mr. John Padula USATF Vice-President NY, the AAG, the workers at East New York Capitol Signal Department/Maintenance NYCT MTA Signal Department, Track Department and Prodigal.
Medas-King is also extending thanks for the support from wife and two daughters, the many Parents, Athletes, Teachers, Coaches, Spectators and Officials who have helped in the past and continue to help the event this year.