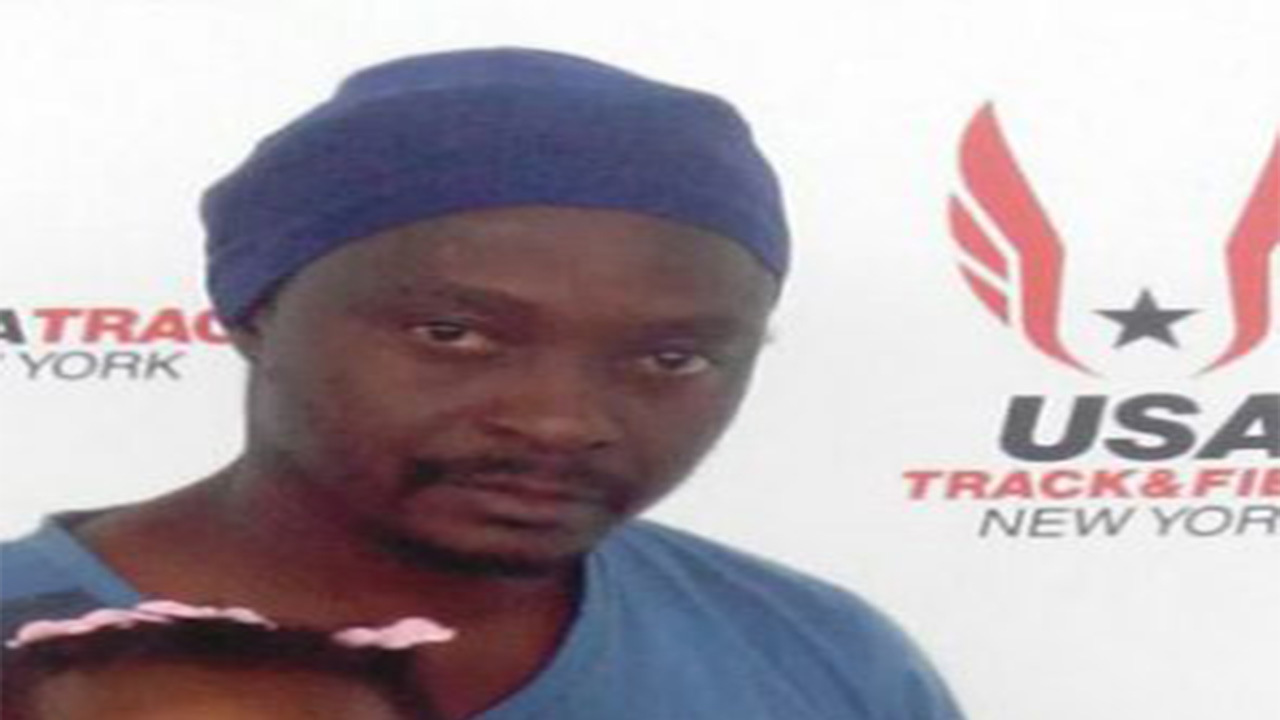 The King Medas Pansy Adonis (KMPA) foundation in a press release has noted that their previous website, http://www.kmpasport.com has now been changed to http://www.kmpasport.org. The founder and organizer of KMPA, Andy Medas-King, noted in the release that, “The reason for this is to better serve our athletes and sponsors.”
The change is also a result to help protect the website users’ information since in the technological world; scammers are also working on breaching and hacking websites.
The KMPA foundation also noted in the release that users are urged to employ a PayPal account since it’s safer to use rather than putting your credit card information out there. “The reason for this is for the safety of the organization and we don’t want to have people dropping off money so as to attract unwanted attention,” the release explained. It further stated that soon the organization would be paying the awards via PayPal to everyone who would have won so they are advising athletes to get on board with this online account.
The KMPA foundation would be using an international track meet website, http://www.meetregister.org, so that once registrations are done, a heat sheet would be generated automatically and the results would be posted internationally which will allow it to be seen worldwide for college coaches among key scouts.
KMPA is always looking at new ways to better serve athletes and coaches and they would like to thank all staff members who are working behind the scenes to make this possible in addition to all past and present sponsors. He mentioned the Kaieteur Newspapers, the National Sports Commission, and the Ministry of Education Allied Arts Division who have lent support.