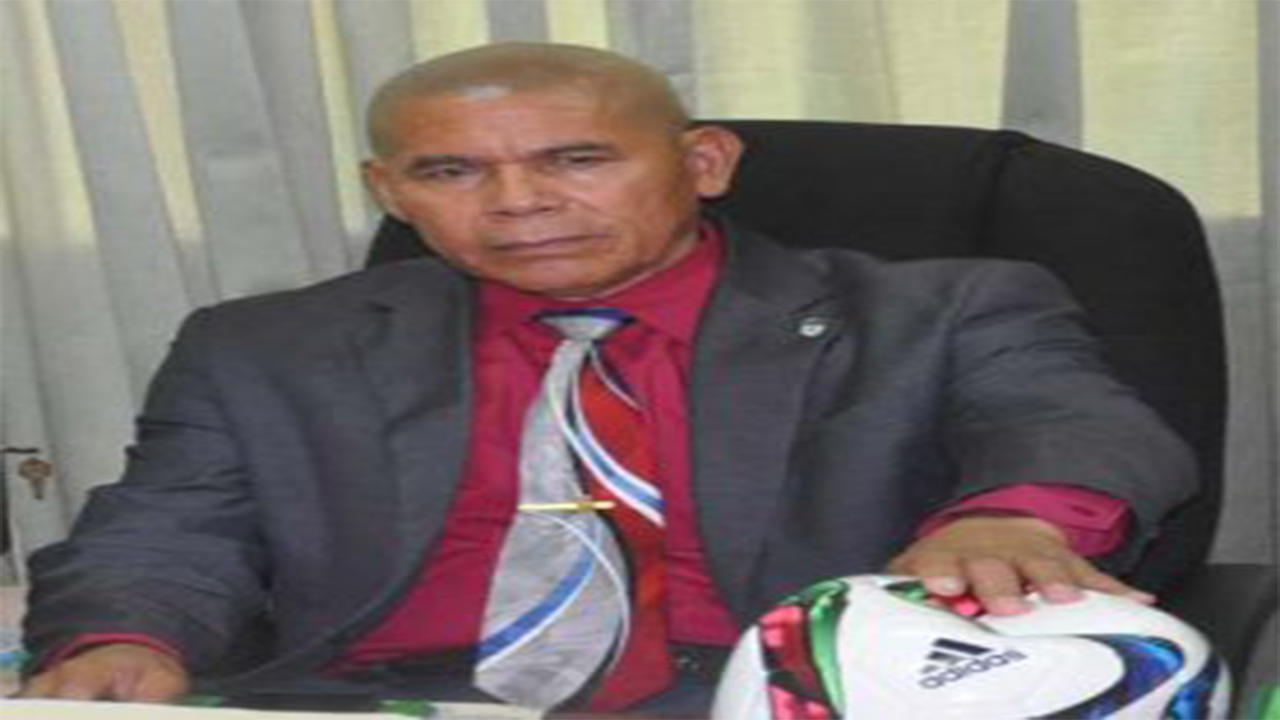 The Kingmedas-Pansy Adonis Foundation has sent a congratulatory message to the Hon. Dr. George Norton on his appointment as Minister of Culture Youth and Sports which takes effect from today.

The organisation which is based in the USA said that it is their true belief that the Hon. Norton will take sports to the next level with the vast level of experience in this field noting that his appointment could not have come at a better time when sports is on the rise again in Guyana.
It continued that over the last two years, Guyana has seen an influx in almost all sports sectors and they are hoping with this new appointment, things can get even better. “It must also be noted that both Mr. Christopher Jones and his Deputy, Mr. Brian Smith have not only talk the talk but have walked the walk when it comes to the support of our young athletes. The Kingsmedas-Pansy Adonis Foundation in the USA is of the view that with the first Junior Olympics games and the signature road race coming up in December, 14 – 17, we would see Dr. Norton competing as we all know he is an athlete who is not afraid to compete since there is a category for Government officials, both male and female.”
The organization is also taking the opportunity to remind athletes that the December event has a lot at stake for all at this inaugural Junior Olympic Games. There will be events for all ages from as young as 3 years-old to the Masters. “There will be 100m, 200m, 400m, 800m, 1500m shot put, javelin, discus, long jump, triple jump, high jump and turbo javelin for the young kids. The road race would have laptop computers and several desktop computers along with SD cards, Flash drives, running shoes, hampers and most of all, cash prizes for the 18 and over athletes.”
The organization has also informed that there is a website to register for all the events – KMPA.COM. There is a registration fee of $1,000 which can be done via paypal or through Sean Embrack (664-2116) located at Maraj building or Stokely (661 6054) at Golden Grove Market, East Coast Demerara.