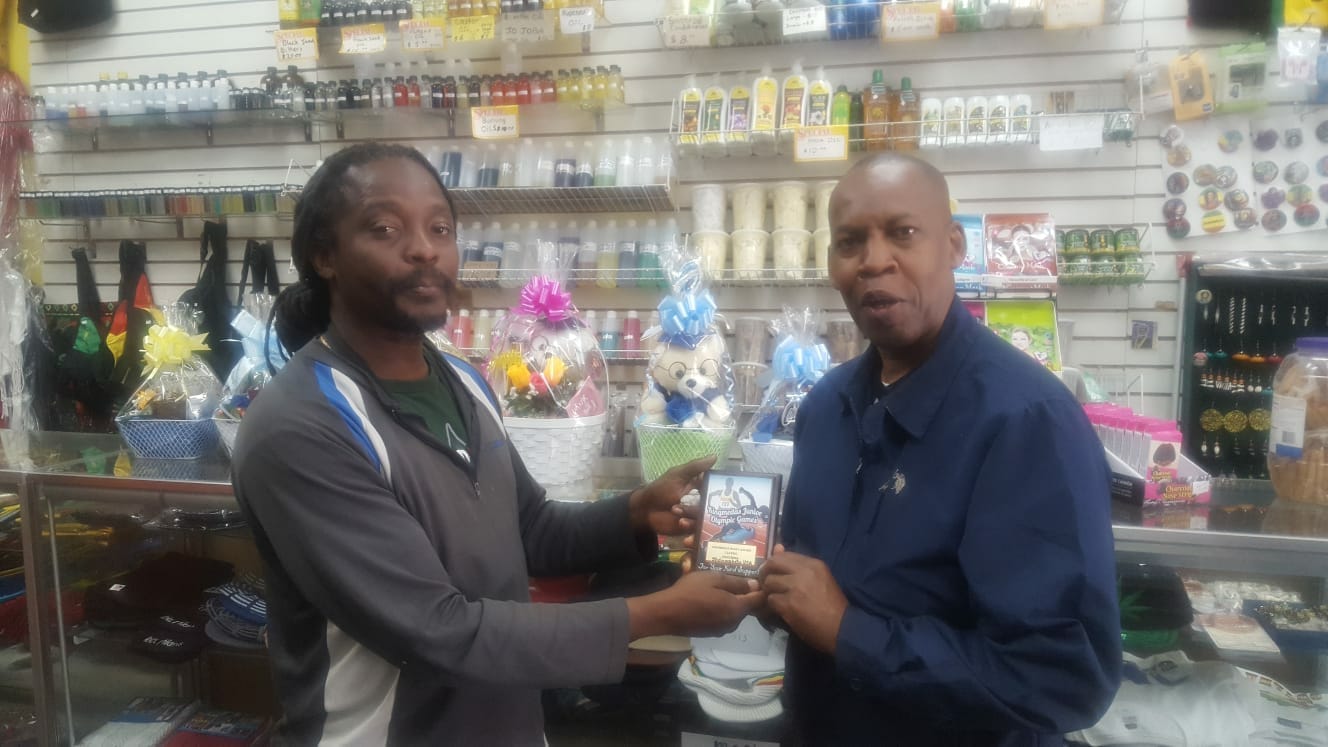 For the past few weeks, the King-Medas Pansy Adonis (KMPA) Foundation has embarked on exercises to thank the many sponsors that would have supported the organisation over the last few years.
In a statement released by Andy Medas-King, the founder and organiser of the KMPA foundation, he noted that sponsors need to know that they’re appreciated in every way because without them running off projects will be difficult.
Medas-King also stated that he has worked tirelessly looking for support while trying to convince more sponsors to come on board and support the 2nd Annual Junior Olympic Games which will be contested from September 20th to 23rd at the Lusignan Community Center ground.
“I’m hoping to hear from more sponsors like hotels and supermarkets who could promote their businesses by supporting the athletes of this country. In the past few months the King-Medas Pansy Adonis foundation have been giving back to the communities by developing several facilities in schools on the East Coast of Demerara and by putting long jump pits and all weather run ups for such,” Medas-King posited in the release.
The correspondence went on to explain that the KMPA organisation can be seen as a nursery for athletes as young as three years old and has also introduced Turbo Javelin for the first time in Guyana.
The KMPA foundation would like to thank all its staff members who are working behind the scenes to make the upcoming Junior Olympic Games possible, while thanking all the athletes, coaches and parents for their continued support.