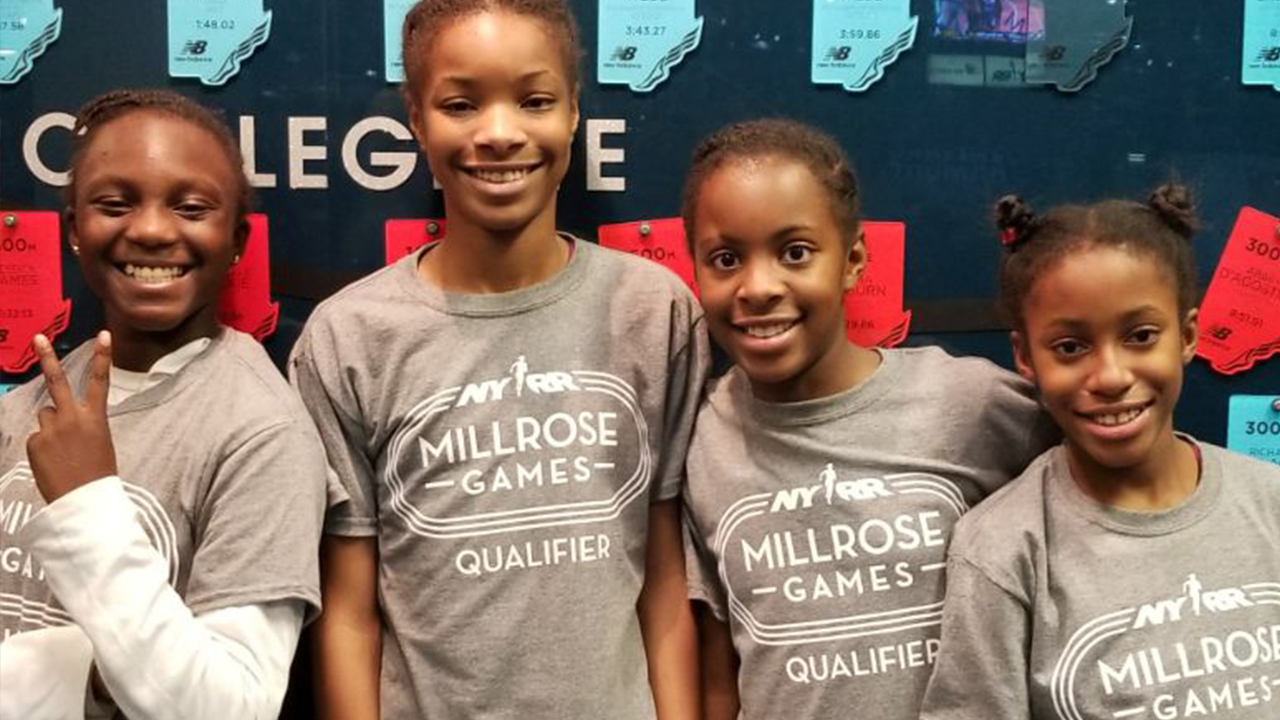 The King-Medas Pansy Adonis girls are to compete at the New York City junior Olympic Games planned for this weekend. Part of the five-athlete team is Kunusasha Medas-King who last year became the youngest person ever to qualify for the region 1 championship at the age of 4 years, and will now be trying to secure a spot again this time in the sprints. The next athlete is the fast improving Kayleigh Jamieson who will be competing for a spot in the girls’ 11-12 years-old 1500m and 800m with the main goal to qualify.
Next is the 2018 Melrose games 400m champion Annissa Moore who picked up a slight injury but she is determined to defend her title in the 13-14 years-old category and she will be also be doing the 200m and 800m races. Then there is Alana Moore, who is the younger of the two sisters who will have her hands full in the 11-12 category in the 100m, 200m and 400m events but can still make it through to the region 1 championship.
Kcaysha Medas-King who was injured last year will be determined to take back her spot as one of New York’s most dominant female youth 400m runner. While she will be trying to win a triple, the odds are high and she’ll have to prove she can get the job done.